Stadler Form Ultrasonic Aroma Diffuser
Ultrasonic diffusers dispense healing essential oils into the air as negative ions. These diffusers get their name from the ultrasonic vibrations used to break down the essential oils into microparticles, allowing the oil to be dispersed as a very fine mist, mixed with steam, into the air. The process does not create a lot of noise, allowing the diffuser to run extremely quietly - ideal for relaxing, sleeping and working.

The ultrasonic diffuser process is adiabatic, meaning that the oil changes states without the use of heat. Because no heat is used in process, the integrity of the oil is fully preserved upon dispersal. 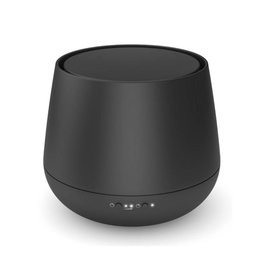 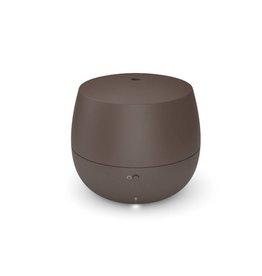 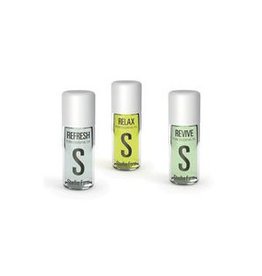 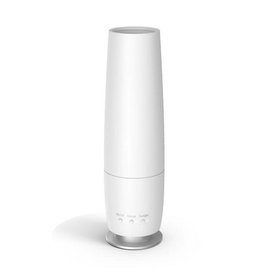 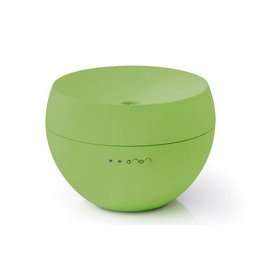 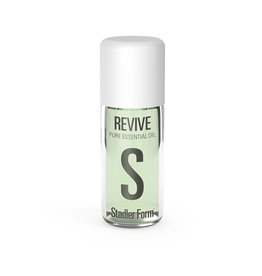 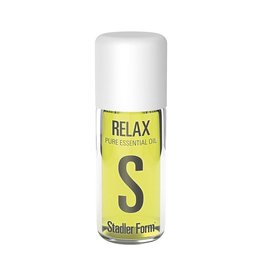 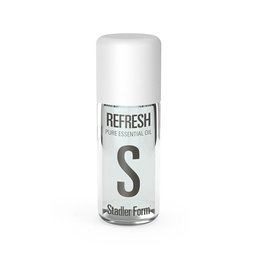