Stadler Form Fan
An electric fan works with the help of an electric motor. A hub at the center of the fan is connected to metallic blades. The electric motor drives the fan blades, and this circulates the air downward from the ceiling.

The blades are shaped at an angle.The electric motor consists of a coil of wire wound around a metallic core. As electric current passes through the coil of wires, it produces rotational motion in the hub. This rotates the blades attached to the hub.Cool air descends from the ceiling and circulates in the room because of the fan. This makes a fan very useful especially in hot weather. 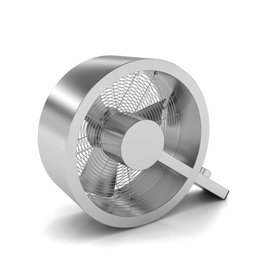 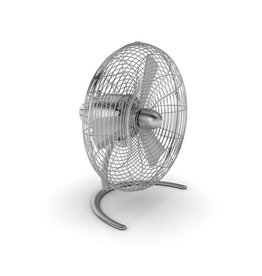 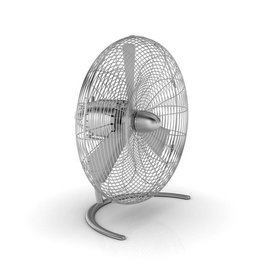 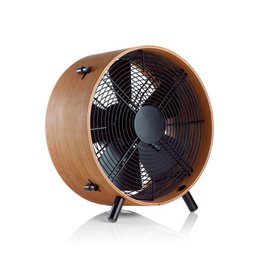