Stadler Form Heaters
When you turn a heater on, the electrical current that is produced heats up the nichrome wire components  better known as the heating coils in the unit. Electrical energy is turned into heat as the current passes through the resistor. That’s why electric heaters are also known as resistance heating units.

The next step in the heating process depends on whether or not the heater has a built-in electric fan or not. If there is a fan, it will help draw cold air into the heater. The air passes over the heating elements and then is pushed out into the room this is similar to how hair dryers work. This is also known as convection heating because the warmth is transferred through the air. Convection heaters are a good way to warm a space quickly by getting hot air to circulate around the room. 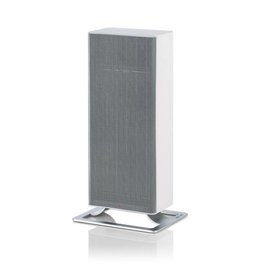 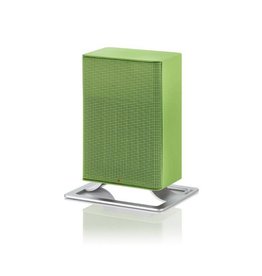 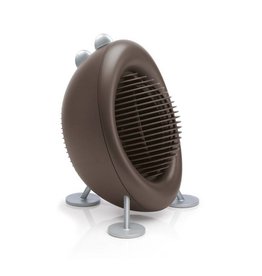 MAX
TURNS UP THE HEAT!