Stadler Form Evaporator Humidifiers
Evaporative Cool Mist. With our evaporative cool mist humidifiers, humidity is produced by a fan that draws the air in from the room and blows it over or through a moistened wick in water. Some of this water evaporates and this water vapor is added to the air which increases its humidity. 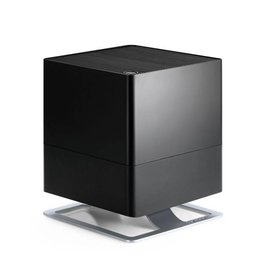 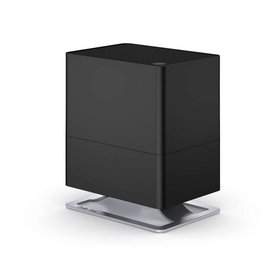 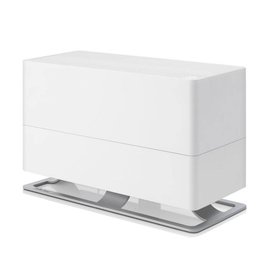